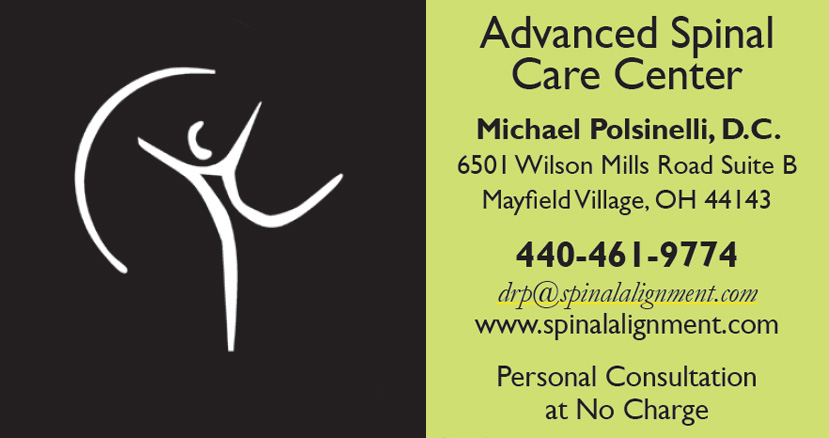 I have been in the health field for almost 25 years. I focus on the whole person to get them well as soon as possible utilizing gentle upper cervical chiropractic, nutrition, ortho-bionomy, and applied kinesiology. I currently practice and have recently started teaching QSM3 (Quantum Spinal Mechanics³) which is an offshoot of NUCCA (National Upper Cervical Chiropractic Association).

About one in seven people have a genetic deficiency that keeps them from converting the folic acid to its final usable form. The defect causes a folate deficiency even though they have plenty in their diet or supplements.

Folic acid/folate is a B-vitamin (B-9) that is needed to make healthy new cells, protein synthesis, as well as stimulate antioxidant activity. It is found in peas, beans, citrus fruits, and leafy green vegetables. Deficiencies during pregnancy can lead to major birth defects like spina bifida (an incomplete closure spinal column that leaves the spinal cord less protected), encephalocele (an incomplete closure of the skull allowing brain tissue to protrude out through the skull to the skin), and anencephaly (an absence of parts of the brain, skull, and scalp). New evidence shows that it also causes premature birth and heart defects.

Folate is needed to convert the amino acid homocysteine into methionine. When there is insufficient folate in its usable form, homocysteine levels will rise.  Homocysteine is inflammatory and plays a role in the hardening of arteries as well as increases the risk of heart attacks, stroke, and Alzheimer’s disease. Some say that it is an even larger risk factor than high cholesterol and that statin drugs reduce heart disease by reducing inflammation rather than lowering cholesterol. Other nutritional deficiencies that can increase homocysteine levels are B-6 (pyridoxal-5-phosphate is the active form) and B-12 (methylcobalamin and adenosylcobalamin are the active forms).

The American Journal of Epidemiology recently published a review of literature that  indicated that this genetic defect may play a role in common psychiatric disorders, including depression, anxiety, bipolar disorder and schizophrenia.

The review encompasses 26 studies with 1,280 people with depression, 2,762 cases of schizophrenia, and 550 cases of bipolar disorder. They found that people with these disorders were significantly more likely to have this genetic defect, and suggest that supplementation with folate would help.

5-methyltetrahydrofolate (5MTHF) is the fully converted form of folate. People with the genetic defect can utilize this form directly. One study showed that supplementation with 5MTHF caused 81% of patients to see improvement with depression in six weeks. Another study showed that patients with normal blood folate levels that were given 5MTHF, improved the same amount as those on antidepressant drugs.

There are many types of folate supplements. For those with the genetic deficiency for folate conversion, I recommend the final form of 5-MTHF. Again, one in seven people have this deficiency (I am one of them). Utilizing applied kinesiology, we are able to check to see if you would benefit from the different forms of folic acid, as well as homocysteine issues along with other nutritional needs.