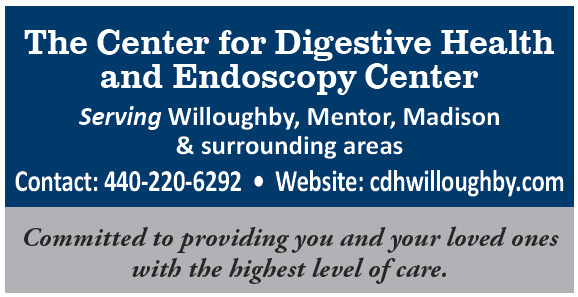 The Center for Digestive Health and Endoscopy Center

Can Heartburn Medicines Cause Dementia? – Center for Digestive Health and Endoscopy Center

The above headline and sound bite has generated many conversations in my gastroenterology practice.  Many of my patients who take proton pump inhibitors (PPI’s) for heartburn developed worse heartburn when they thought that these medicines might be frying their brains.  After some calm and reassuring conversations, I was able to put the fires out.

Why does this headline hype occur?

The media in all its forms compete for our attention.  Websites will jazz up and embellish headlines luring us to click on the READ MORE tab.  More clicks = more money for the site.  Same concept for print media.  If you were in the marketing department of a web news outlet, which of the following headlines would you favor to drive traffic?

I assure Lake County Women’s Journal readers that if the first headline were used that no patient would have brought the issue into my exam room.  The second hyped-up headline, in contrast, caused quite a stir.  If one of my PPI taking patients had trouble finding their wallet or keys, he might fear that their brain was under stealth attack from a heartburn drug I prescribed to help them.

There is absolutely no proof whatsoever that PPI medicines cause dementia, a fact plainly stated by the medical study’s author.   The internet reports leaped frogged over this truth scaring many readers.  In fact, the type of medical study performed is not designed and is not capable of proving the existence of any side-effect caused by a PPI medicine.  The study’s conclusion showed only an association between PPI medicines and dementia, which is only a statistical finding that should have zero impact on patients who are properly taking PPIs.

Read beyond the headlines.   When medical investigators use phrasing such as Nexium is associated with dementia, or is linked to cognitive decline, realize that the words associated and linked mean that there is no proof that the drug is responsible.  Obviously, ordinary folks might not appreciate this subtle point.  In medicine, as in many other spheres, words matter.

Consider this example.  Let’s say a kale manufacturer does a study and then brags that 1000 kale eaters had a lower than average risk of heart disease.  A customer might read the headline, Eating Kale Linked to Better Heart Health, and might decide that kale is king.  But, just like with the PPI study reference above, this study offers no proof of any benefit.  It might be that kale eaters enjoy better health not because of kale, but because they exercise, don’t smoke, eat sensibly and pursue preventive medicine.  See my point?

Don’t let a headline get to your head.   If you can’t find your keys one morning, you’re not losing your mind, just your keys.