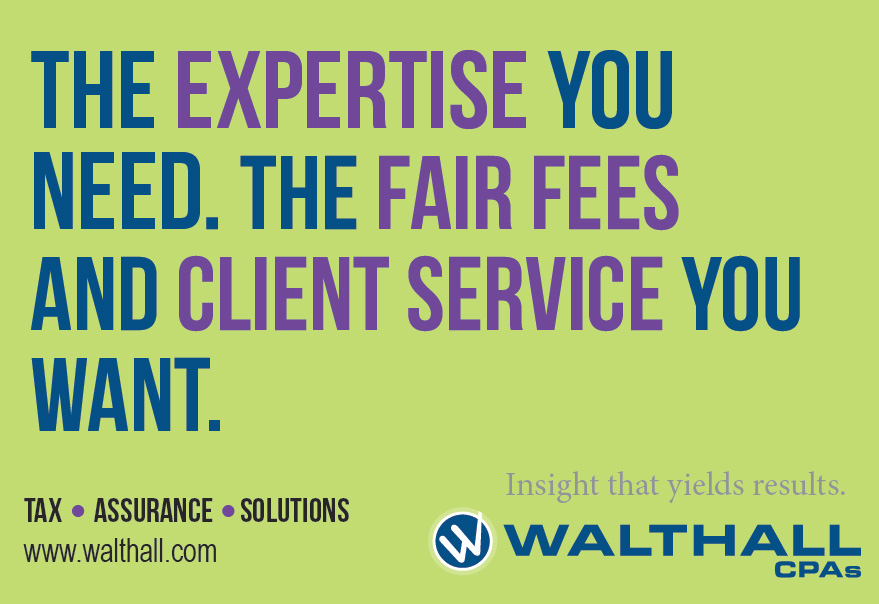 Year-end 2016 is expected to bring a rush of tax-related legislation in Congress. Lawmakers will be up against a December 31 deadline to renew some expiring tax incentives and possibly pass new tax breaks for individuals and businesses. The year may end with what is often called a “Christmas Tree Bill,” a bill that includes a variety of taxes and other provisions.

At the time this article was written, the results of the presidential election were not yet known. That outcome will shape tax legislation in 2017 and beyond.

In December 2015, many popular but temporary tax incentives for individuals were scheduled to expire at year-end. Congress renewed or made permanent most of these tax breaks in the Protecting Americans from Tax Hikes Act (PATH Act). However, some incentives were not included in the PATH Act, and these are up for renewal, or possibly being made permanent, this December. They include the Code Sec. 25C residential energy credit (for energy-efficient improvements to homes) and the popular above-the-line deduction for higher education tuition and fees.

The PATH Act also extended, and in some cases made permanent, many tax incentives for businesses. Some incentives, however, were not included in the PATH Act and are expected to come up for renewal this December. They include targeted incentives for film and television productions, Native American employment, the mining industry, railroads, and motorsports complexes. Along with these, some special tax breaks for alternative fuels are scheduled to expire at year-end.

Along with the incentives already described, some stand-alone tax bills are expected to come to votes in Congress before year-end. The bills, if passed, impact individuals, small businesses, farmers, and tax administration. They include:

Any or all of these bills, and others, could be part of a year-end tax package. Be sure to contact us for updates and questions.