Home Business Did you know about the Marsy’s Law? – Kurt Law Office, LLC 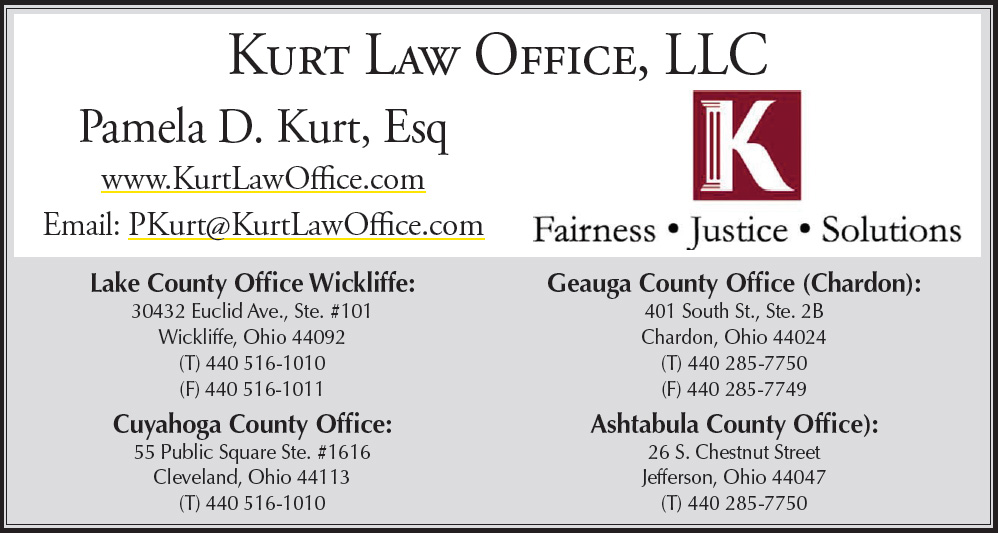 Did you know about the Marsy’s Law? – Kurt Law Office, LLC

Did you know about the Marsy’s Law? … The Ohio Crime Victims Bills of Rights has been amended.

What Marsy’s Law is and is not…

1.) The right to be treated with respect, fairness and dignity throughout the criminal justice process.

2.) The right to information about the rights and services available to crime victims.

3.) The right to notification in a timely manner of major proceedings and developments in the case. Also, the right to be notified of all changes to an offender’s status.

4.) The right to be present at court proceedings and provide input to a prosecutor before a plea deal is struck.

5.) The right to be heard at pleas or sentence proceedings or any process that may grant an offender’s release.

6.) The right to restitution.

Marsy’s Law for Ohio does not:

1.) Marsy’s Law does not impact the rights of the accused. It only ensures that victims have the same rights as the accused – nothing more, nothing less.

2.) Marsy’s Law does not make a victim a party to a case. The victim’s role in a criminal case will not change; they are simply a person with certain rights. The prosecutor remains in control of the case and handles all decision-making in the prosecution of the crime.

3.) Marsy’s Law does not cause unnecessary delays in the criminal process. Both California and Illinois have fully integrated the rights found in Marsy’s Law into their legal systems without disruption.

Marsy’s law was the name given to promote this amendment.  Marsy’s Law was named after Dr. Nicholas’ sister, Marsalee (Marsy) Nicholas, a beautiful, vibrant University of California Santa Barbara student, who was stalked and killed by her ex-boyfriend in 1983. Only a week after Marsy was murdered, Dr. Nicholas and Marsy’s mother, Mrs. Marcella Leach, walked into a grocery store after visiting her daughter’s grave and was confronted by the accused murderer. She had no idea that he had been released on bail.

Mrs. Leach’s story is typical of the pain and suffering the family members of murder victims have endured. She was not informed because the courts and law enforcement, though well-meaning, had no obligation to keep her informed. While criminals have more than 20 individuals rights spelled out in the U.S. Constitution, the surviving family members of murder victims have none.

But the passage of Marsy’s Law changed all that in California, and now in Illinois, North Dakota, South Dakota and Ohio. Victims of crime in all of these states must, by law, be treated with respect and dignity by the criminal justice system. Courts must consider the safety of victims and families when setting bail and release conditions. Family members have legal standing in bail hearings, pleas, sentencing and parole hearings.

If you know someone that is a Victim of crime and needs representation, please call us at Kurt Law, we can help! 440 516-1010