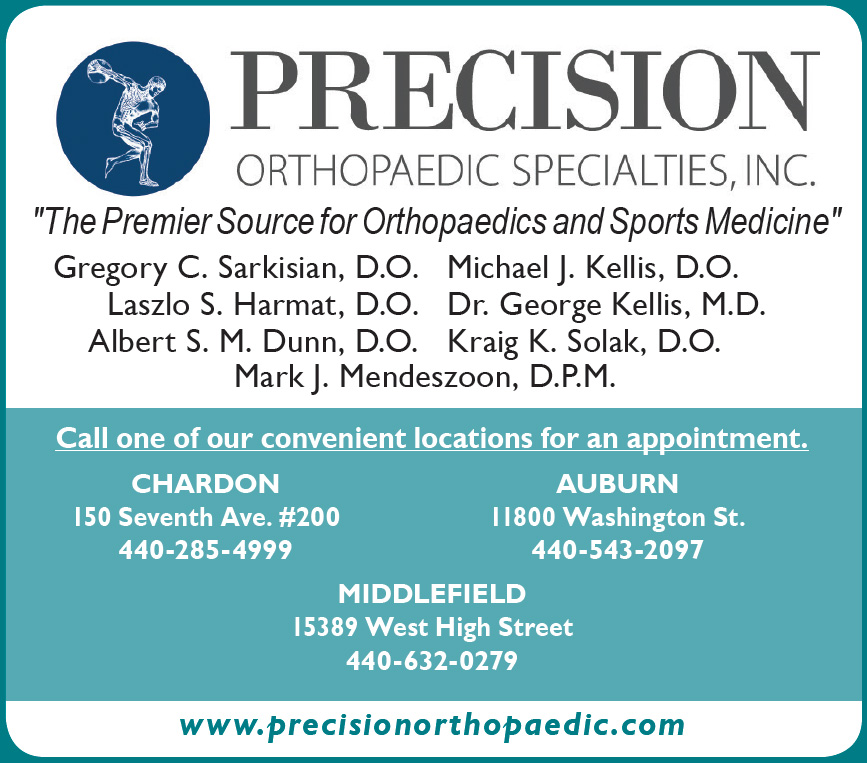 The world changed for the better in 1972 with the passage of Title IX, resulting in roughly a 900% increase in female participation in high school sports.   Incredibly talented female athletes are now commonplace in the media, inspiring and influencing young girls to play more and more sports.

The power, intensity and speed displayed by female athletes have dramatically increased over the past decade; predictably this has led to an increase in musculoskeletal injuries. Tears of the anterior cruciate ligament (ACL) are among the most common of these injuries.  In the United States, roughly 20,000 to 80,000 high school female athletes experience ACL injuries each year, with most occurring as non-contact type injuries in soccer and basketball.

The ACL functions to stabilize the knee with both straight back and forth and more importantly twisting motions.  Straight-ahead sports like jogging, swimming, and biking place little stress on the ACL. Sports such as soccer, basketball and volleyball that involve cutting/twisting, planting and changing direction put athletes, particularly females, at the greatest risk of ACL injury. Less than a third of all reported ACL injuries involve contact from an outside force such as an opposing player or another object on the field. Over two-thirds are non-contact ACL injuries.

The reason females are more prone to ACL injuries than males is multifactorial in nature.  There are a number of anatomic and hormonal differences between men and women that may play a role.  Some of these differences include:  narrower intercondylar notch (the groove in which the ACL lives), a smaller ACL, wider pelvis, more lax ligaments, slower reflex times, greater quadriceps/hamstring strength ratio, and higher estrogen levels.

Several recent studies demonstrate that the rate of ACL injury among women can be significantly reduced by following a proper neuromuscular training and conditioning program.   One such study showed a 69% decreased rate of knee injuries among female ski patrol personnel and instructors who received proper neuromuscular training and conditioning compared to those who did not.

ACL injury prevention training programs have been created and validated by scientific methods to be effective.  These programs generally focus on four ways to reduce the risk of ACL injury: 1) Proper leg muscle strength training and core/hip training, 2) Proper neuromuscular (balance and speed/Plyometric) training, 3) Proper coaching on jumping and landing and avoiding any straight knee landing (think bend your knees and push your knees out), and 4) Proper footwear and use of orthotics if necessary.

As the number of female athletes continues to grow so will the rate of female athlete ACL injuries.  Hopefully with increased awareness and proper education, training and coaching we can protect our athletes from suffering this injury and keep them on the field enjoying their athletic endeavors.