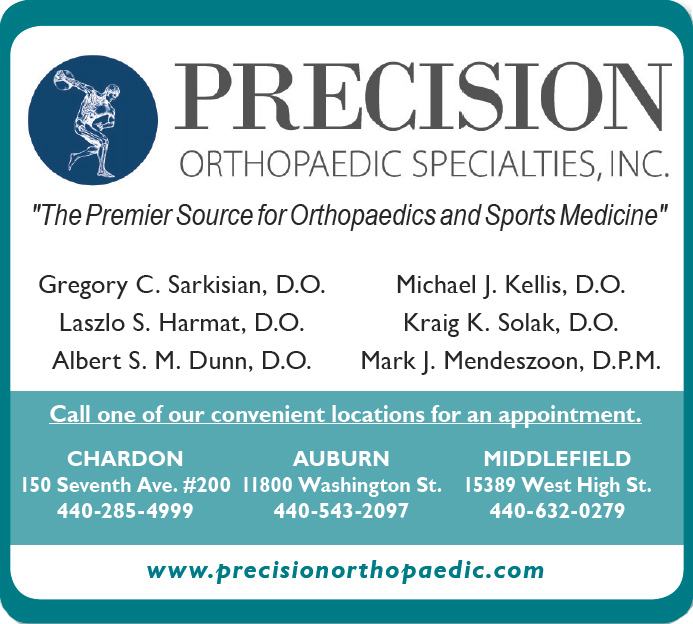 In this very complicated and difficult world, we are frequently bombarded by uncontrollable negativity.  It is impossible to turn on any form of media without hearing stories of war, despair, mass shootings and religious fanaticism.

During challenging times, we need to look for the small miracles.

One such event occurred to me a few months ago. A very pleasant young lady came to visit me for a severely sprained ankle while playing for her high school basketball team.  On a routine X-ray, I noticed an ominous appearing bone tumor. It had the characteristics and appearance of a bone cancer, visible on three separate views of her ankle.  I explained to the parents that an MRI would be warranted and promptly set it up for the following week.

She returned after being prayed for by her church community. A repeat X-Ray was performed prior to her MRI on the same X-Ray machine, and much to my surprise, no tumor was visible! I proceeded with the MRI due to the remote possibility that there was something occult in the bone, not visible on the second set of X-Rays.

I had the X-Rays reviewed by four separate physicians whom all agreed there was a bone tumor. We then reviewed her second X-Ray and MRI scan and much to our pleasant surprise, revealed a tumor-free ankle.

I then heard all of the medical and logical explanations frequently regurgitated by scientists and doctors. It was probably technician error, defects in the digital system, and even spontaneous remission. Doctors tend to compartmentalize things in logical boxes that can be explained scientifically. Miracles are not logical! I also know that many times God is not logical.

I truly believe that the tumor vanished because of the patient’s belief systems. She and her parents believed BEFORE the miracle, I believed afterwards. There is a quote that I remembered as a child which states that miracles happen in places and countries where miracles are believed in.  The popular saying, “I’ll believe it when I see it” is more correctly rephrased, “I’ll see it when I believe it.”

Despite all of the odds and negativity associated with this ominous diagnosis, this young lady’s faith strengthened my own and reinforced the ideology that God still does miracles. In this crazy world, we must look for daily small miracles that are ever so hidden, but ever so present.  Expect miracles and thank God for them. Keep smiling, He has overcome the world.

A message from Dr. Kellis,

During these challenging times, I frequently turn to my faith and my Bible to help me keep some semblance of sanity.  After all, Christ clearly states to be of good cheer since He has overcome the world. I truly believe that even during periods of extreme stress, God performs small miracles in our lives to aid us in experiencing His divine presence.  We simply need to look for them.