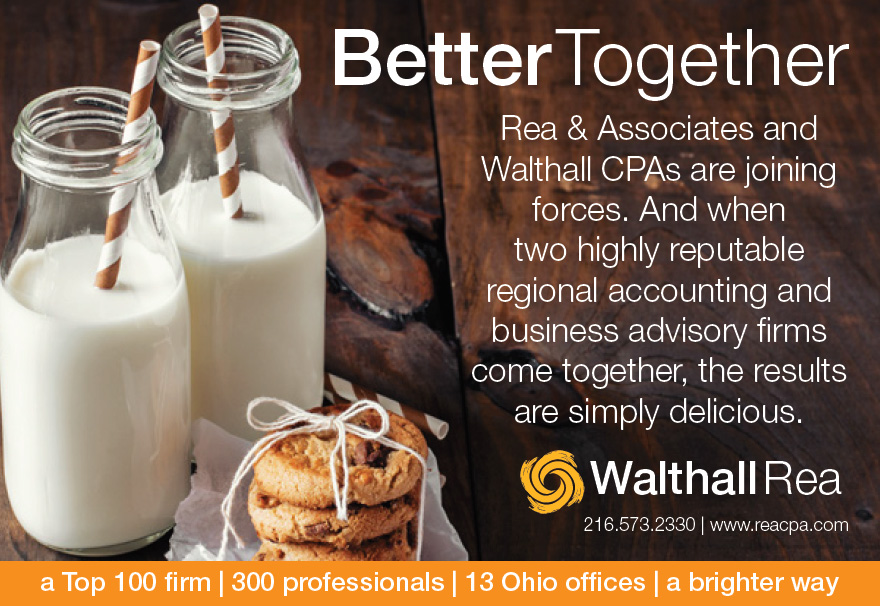 Wondering what the two bills that were introduced to the legislature mean to you? You are not alone. These recently introduced bills focus on different ACA repeal and replace initiatives. The first one is a republication-sponsored initiative, and the other is a revision of a Bernie Sanders’ proposal from years ago. For now, it doesn’t look like either of these are going anywhere fast.

That being said, of particular potential interest is the Bernie Sanders proposal if your business is trying to engage in a SWOT analysis. Under this proposal, a number of sectors would face new external threats if something like this were to become the main democratic proposal if/when the pendulum shifts back to the left in Washington. Super high income/net worth people would face some big impacts as well – but this would potentially be the sort of thing that could be planned around with sufficient time in advance.

The major premise of this bill is to remove key sections of the ACA and then provide each state with a block grant of cash to then use as each state wishes to assist its citizens with health care costs. This bill attempts to:

As you might expect, in reading the short summary below, this would be a fairly large and disruptive change. Both political and industry groups would likely fight it pretty hard. But, it may be useful if you want to compare to current system and other proposals out there. Bill highlights include:

How will it pay for all of this?  Some mixture of the following:

For now, all we can do it wait and see. There could be many iterations of these proposals by the time something is approved.

Walthall CPAs recently merged with Rea & Associates to form Walthall Rea in Northeastern Ohio. These firms combined bring more than 150 years of experience.  This single, stronger practice results in a team of more than 300 professionals who are ready to serve clients from 13 offices across the state of Ohio. This merger brings expertise in several industries, including ACA consulting, government, dental, health care, and oil & gas. Walthall Rea is committed to continuing its dedication to providing the same expertise as national firms with the client service and fair fees of a regional firm. Current clients can expect no disruption to their service teams or impact to fees, just enhanced services and opportunities.