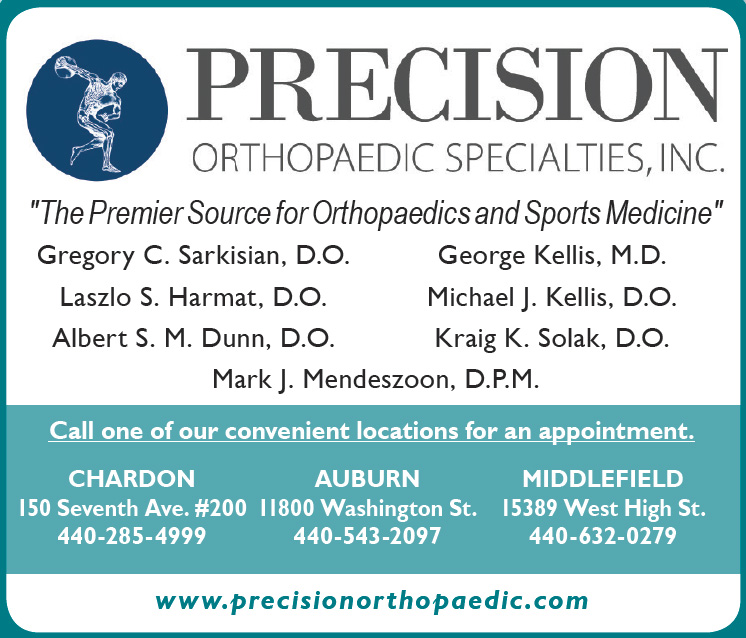 As a physician and scientist, I have dedicated my whole life to scientific studies and conservative treatments for my patients. In fact, I was taught that the scientific method was the only way to treat patients. Fortunately, I have seen the effectiveness of prayer during my 30 years as a physician.

I have encountered many people who were given little chance of survival, yet they miraculously lived and continued to thrive. The only common denominator that I could find was the power of prayer. They believed, and they survived.

It is during these arduous days of mayhem, chaos, and instability, that we need to turn our attention to an ever-loving God. Prayer is truly a mysterious tool that has been well documented and studied for its effectiveness.

In 1988, a landmark double blind study of 390 patients was performed by Dr. Randolph Byrd at San Francisco General Hospital. These cardiac patients were divided into two groups. One group was not prayed for, and the other group received prayer. It is important to note that no one knew to which group they had been assigned.

There are many mysteries in life that cannot be explained. Prayer is a mystery, in and of itself, and is found in all religions. There is an energy that is released during prayer that stimulates a healthful, physiologic change in the body according to researchers at Harvard Medical School.

While skepticism is alive and ever present in medicine today, we as physicians should always be aware of other options not always recognized as orthodox. By using our knowledge and training, and by incorporating other factors such as prayer, we can administer hope and love to all patients and improve their health as well as their emotional and physical well-being.

During these trying times, especially during the holiday season, where stress and anxiety prevail, take a minute, close your eyes and say a quick prayer to our Creator. You will experience the power of prayer which science is trying so desperately to explain. I don’t believe an explanation is necessary if we remember the words of my wonderful grandmother, “Pray unceasingly and unceasing blessings will come your way.”